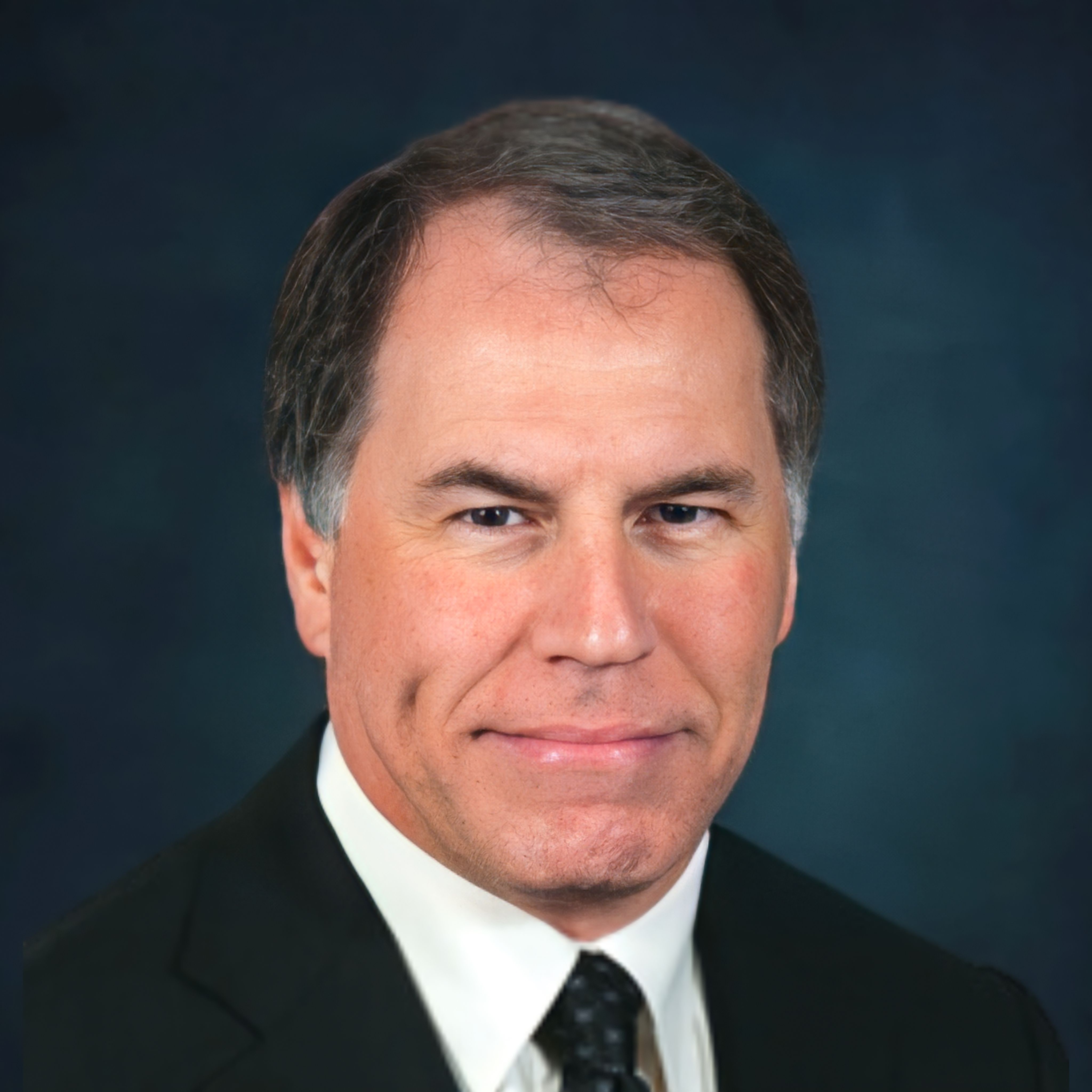 Mr. Attar worked for two major companies in his 40-year career. His first half of his 40 years he spent at Accenture. Mr. Attar served as a partner with Accenture where his 21-year career within the firm gave him significant experience in a variety of industries helping companies achieve their business objectives.

Mr. Attar earned his Bachelor of Commerce from McGill University. 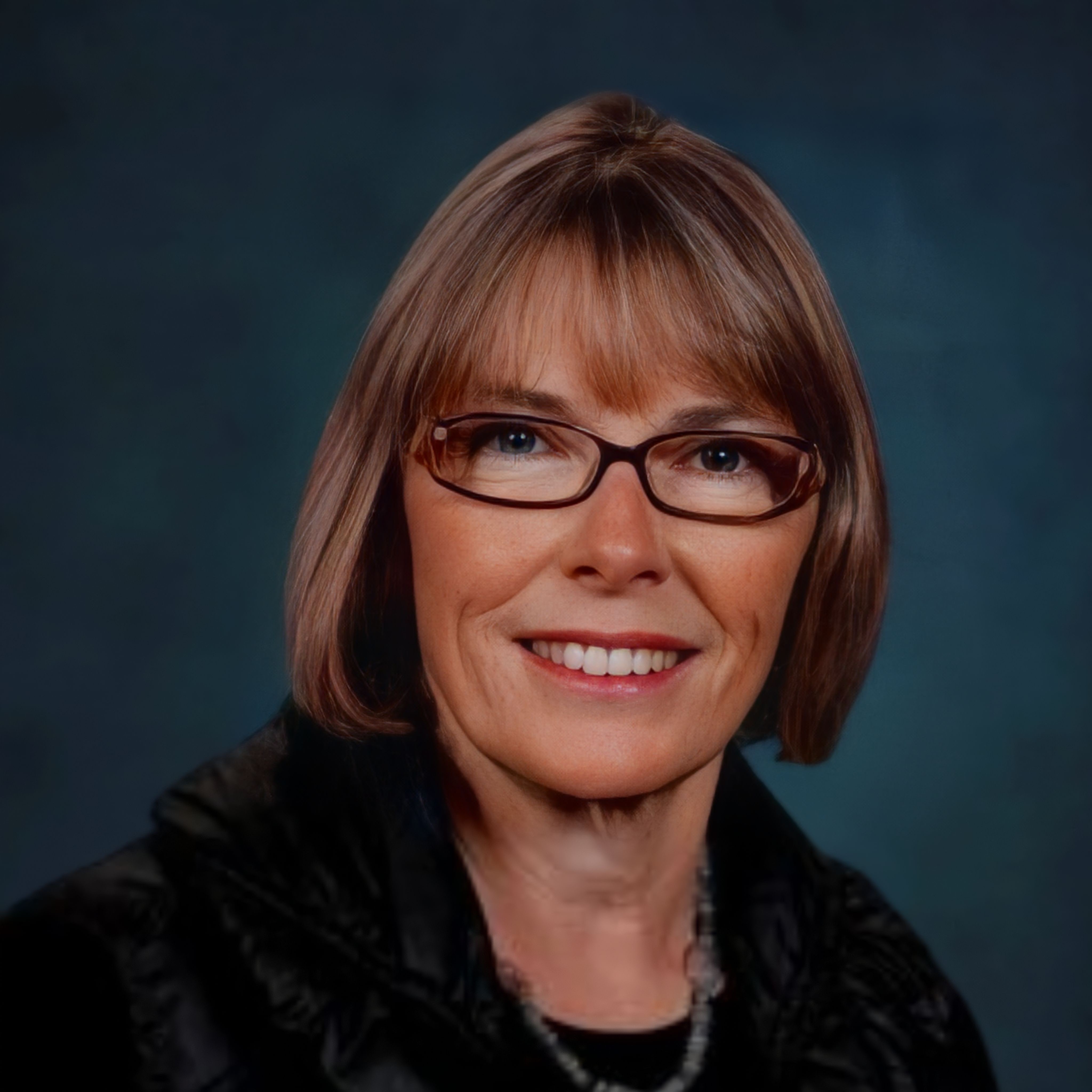 Dr. Judy Birdsell is one of the founders of Imagine Citizens Network (ICN) a Society whose mission is to enhance citizens’ ability to become valued partners in improving healthcare experiences and outcomes for people living in Alberta. She has always had a deep commitment to patient perspectives in health, as demonstrated by more than 30 years volunteering in leadership positions with several national non-profits.

Her passion for this cause was further fueled by a series of events surrounding her sister’s death in 2006. Her personal consciousness having been raised by these events, her family and her have experienced many other situations that have reinforced the absolute necessity of people (who are sometimes patients) being much more knowledgeable and engaged in their own healthcare journey (and that of their communities).

She had previously received three national awards to recognize her achievements in the voluntary sector and in 2020 was deeply honoured to be awarded the Order of Canada. 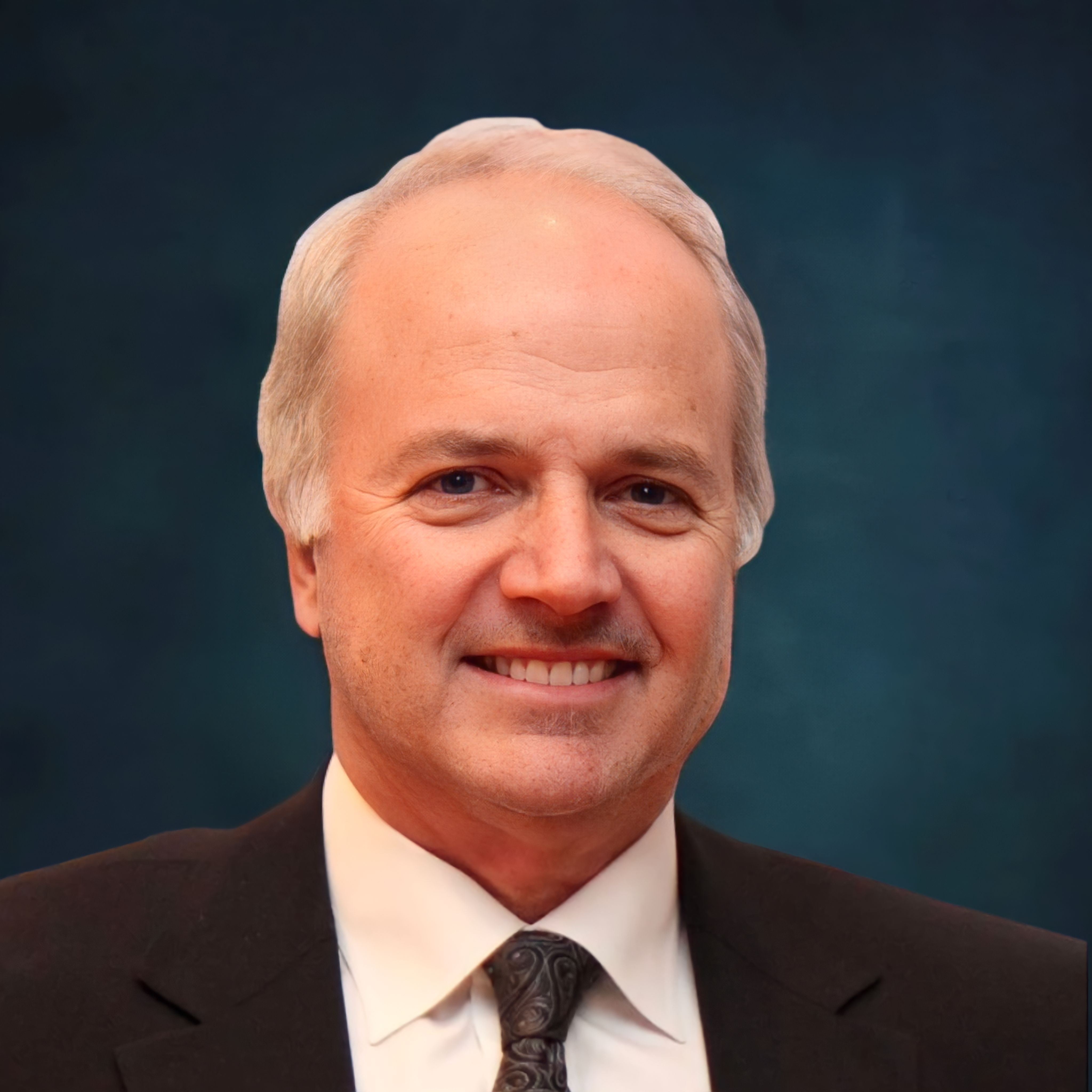 Dr. Allan Conway, professor emeritus of strategy and entrepreneurship at the Odette School of Business, was the Dean of the School for over a decade. During that time, Dr. Conway dramatically altered the entrepreneurial landscape at the University of Windsor. While overseeing a faculty complement of over 60 full-time and 40 part-time professors, Dr. Conway took the time to promote curricular and extra-curricular change. Bringing a wealth of knowledge gained from his experiences at the Universities of Calgary, Western Ontario, and Harvard, Dr. Conway promoted faculty expertise, university infrastructure, and student engagement in entrepreneurship. He has consulted for a wide variety of organizations and has authored four books. 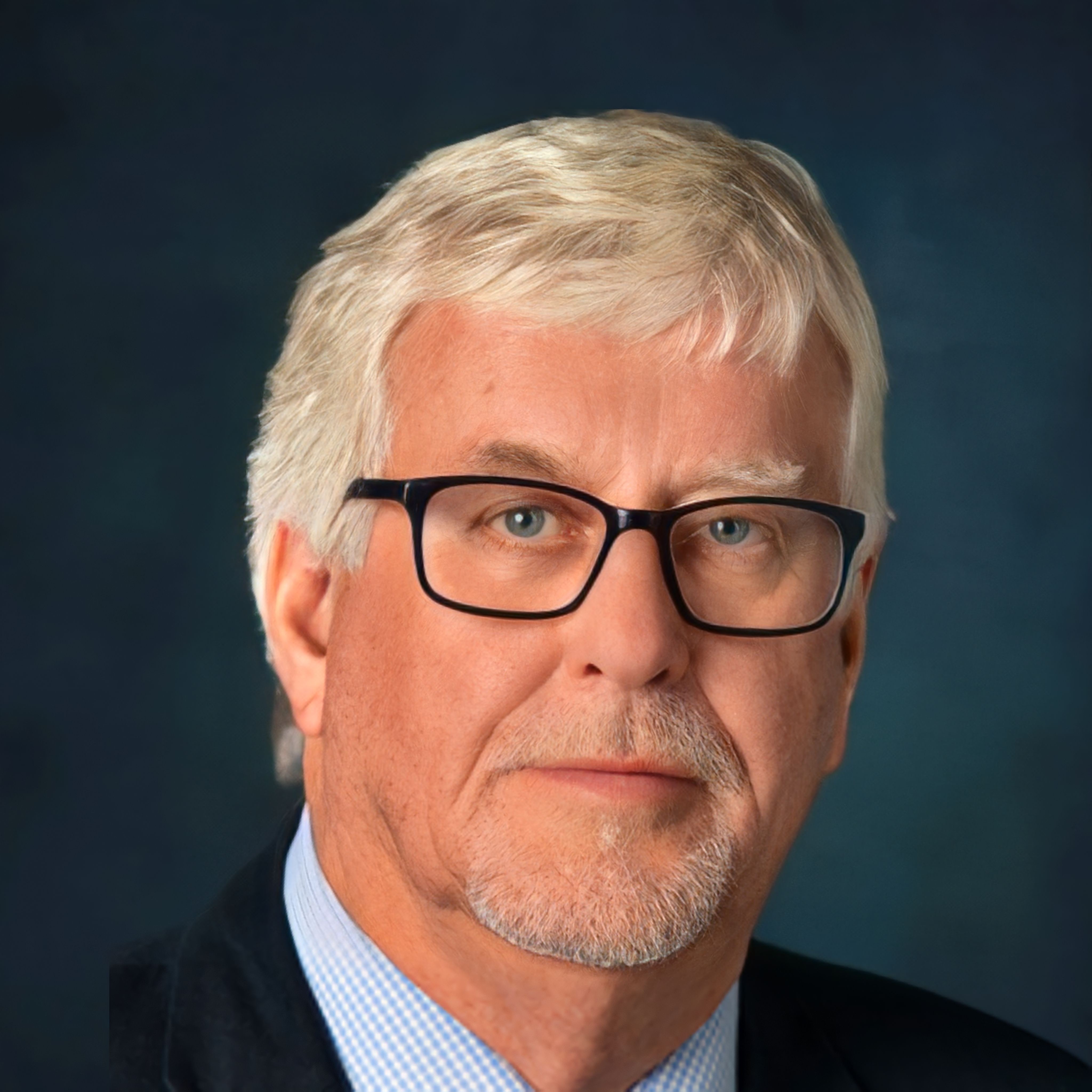 Dr. Perry Kendall is one of Canada's leading public health professionals. He has devoted his long career to promoting innovated policies and actions to protect public health, prevent disease transmission, promote population wellness, and reduce the harms of difficult health issues like drug and alcohol addiction, including providing advice on evidence-based policy options.

In his new role as a public health consultant, Perry will work with all levels of government across Canada as well as health organizations and health authorities to examine complex health issues, develop sensible, practical and evidence-based policies, and promote maximum public health and wellness.

Perry served as interim acting co-director of the British Columbia Centre on Substance Use (BCCSU) for a year from 2019 to 2020. As BC's Provincial Health Officer from 1999 to 2018, he was the senior public health official in the province, responsible for advising the government on health issues in BC and monitoring the health of the people. He courageously and effectively advanced progress on a number of complex health issues, such as HIV and AIDs transmission, Indigenous Health disparities, the opioid crisis, emergency contraception policy, influenza prevention and pandemic planning. He has led the charge to contain the opioid overdose emergency.   Prior to his post as Provincial Health Officer, Perry was the Medical Health Officer for both the City of Toronto and of Victoria and the former CEO of the Addiction Research Foundation of Ontario. He has received multiple awards for his work, including the Queen's Diamond Jubilee Award and the Order of BC.

During his tenure his office produced more than 45 public health reports and publications, Perry is known for his clear and concise communication style and his evidence-based policies and approaches to some of society's most difficult and challenging health issues. He recently was on the Federal Cannabis Task Force. 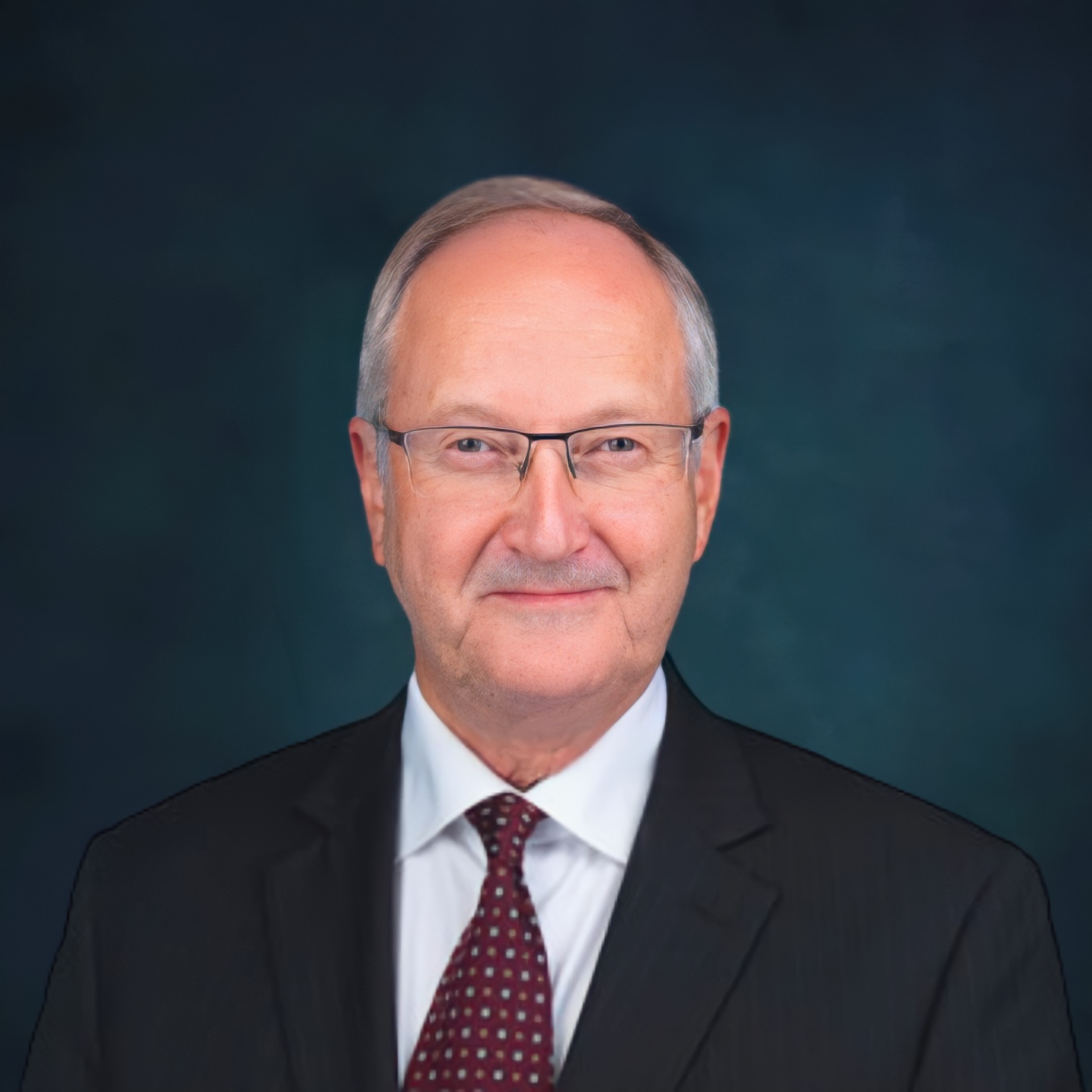 Dr. Peter W. Vaughan is a Member of the Order of Canada and former Colonel Commandant, Royal Canadian Medical Services. He is Chair of Infoway’s Board of Directors. He was Deputy Minister of Health and Wellness for Nova Scotia, and President and Chief Executive Officer of the South Shore District Health Authority. He has been Secretary General and CEO of the Canadian Medical Association, President of WebMD Canada, an RCAF Special Operations flight surgeon, general practitioner, emergency physician, and social entrepreneur.